Home » Apple iPhone XR is the “Most Sold” iPhone This Year 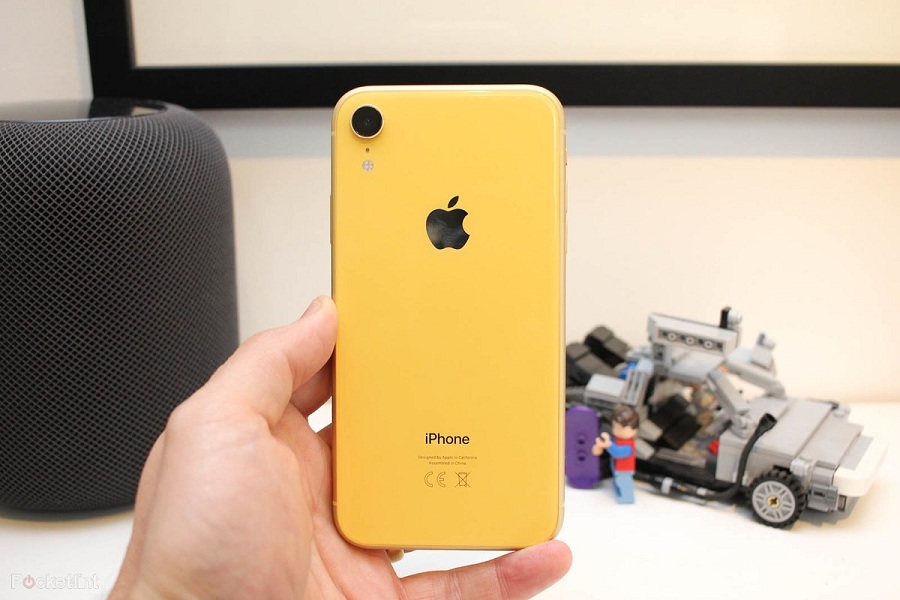 Apple’s iPhone XR which was released in September 2018 is now officially “best-selling” and “most loved” iPhone in the world right now. It’s not only Apple’s highest-selling smartphone but in the whole smartphone market. According to the report, the third quarter of this year showed the more sale of this cheaper iPhone. Another survey confirmed that iPhone XR has been on the top in the sale numbers since it released in 2019.

iPhone XR was introduced in September 2019 along with iPhone XS and iPhone XS Max. XR was released as the low-end smartphone and considered to be the cheapest iPhone at present. Unlike, its companions, it features a 6.1-inch LCD displayed rather than OMLED and the price gap is also one of the reasons for the popularity of iPhone XR. At the launch, it started at $749 but it has been available for $599 for the last few months. After the launch of the iPhone 11 series price dropped for XR. After iPhone SE there was no cheaper iPhone was available and this gap was filled with iPhone XR. But the sale of the successor of the iPhone X was already topping the selling-charts even before the price drops.

Apple’s iPhone 6 and iPhone 6 Plus are on the list of top-selling smartphones in the world with a sale of over 220 million units. In 2019, more than 30 million units of iPhone XR were sold. In every quarter of the year, Apple’s variant has great numbers. Even now, there are end of season sales, Christmas sales, and some great offers were in Black Friday Sale. So, no Android phone but iPhone XR is the most sold smartphone in 2019. But as of now, iPhone 11 is pacing up and can dominate the market in 2021.

Apple’s latest low-end iPhone – iPhone 11 has shown increasing numbers in selling in the last quarter of this year. iPhone 11 has become best-selling among the whole series launched in 2019. In three months and it has been ranked five on the highest-selling smartphones in the world of this year. The reason for the success of the iPhone 11 could be the price differentiation of the phone with iPhone 11 Pro and iPhone Pro Max.

It seems that Apple’s strategy of offering the iPhone at a lower (affordable) price is working right. The iPhone SE was a huge success at the time of the iPhone 6S only because of its affordable price and a smaller screen. That’s why many reports and industry analysts believe that Apple is planning to launch a cheaper iPhone which would be iPhone SE 2 or iPhone 9. People are desperately waiting for iPhone SE 2 and if Apple comes with any other name still price would be the factor to drive people to the new iPhone.

So what are you waiting for? If you are thinking of owning an iPhone or upgrading it then iPhone XR and iPhone 11 are available at discounted price this festive season.

Apple iOS 13.3 Update Released To Fix Some Bugs and Improve The Performance
Apple Watch Series 5 Is Available At The Great Discount On The New Year
Comment