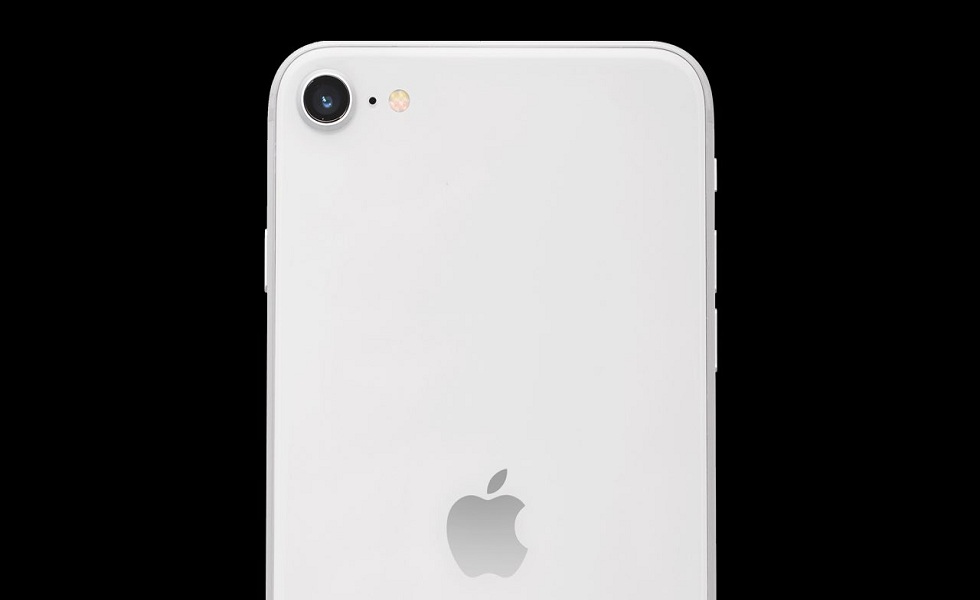 The previous rumors were suggesting that Apple could launch its iPhone 9 on March 31st, and now the latest report confirmed the release date Apple’s most waiting device iPhone 9 or iPhone SE 2. Yes, you heard it right!

Well, Apple has already launched its new iPad Pro models earlier last month, which was also expected along with the release of iPhone SE 2 or iPhone 9. Here’s the Tweet you can check now:

According to the Tweet, it has been confirmed that Apple could launch its iPhone 9 model on April 15, and shipment starts from April 22.

But it’s still no confirmed whether Apple is holding the event online or hold a small press conference with limited press.

As per the many rumors suggested Apple’s iPhone 9 will be the most affordable device with the price tag of $349 or $399. The device expected to have a 4.7-inch LCD screen and large screen bezels just like iPhone 8 as well the capacitive Touch ID sensor will be back. So Apple is releasing its iPhone SE successor this month, and we cannot wait to see the new iPhone this month.

Many reports are also claiming that we may see two new iPhones this month. The smaller version would have a 4.7-inch display and the larger iPhone 9 with a 5.5-inch display. Both devices have the same chassis like iPhone 8 and feature a solid-state Home button for Touch ID.

If you are wondering about buying a new iPhone but have a limited budget, then Apple is giving the best option with the release of the iPhone 9 or iPhone SE 2 this month. So be ready for more news and update from Apple about the new iPhone 9.