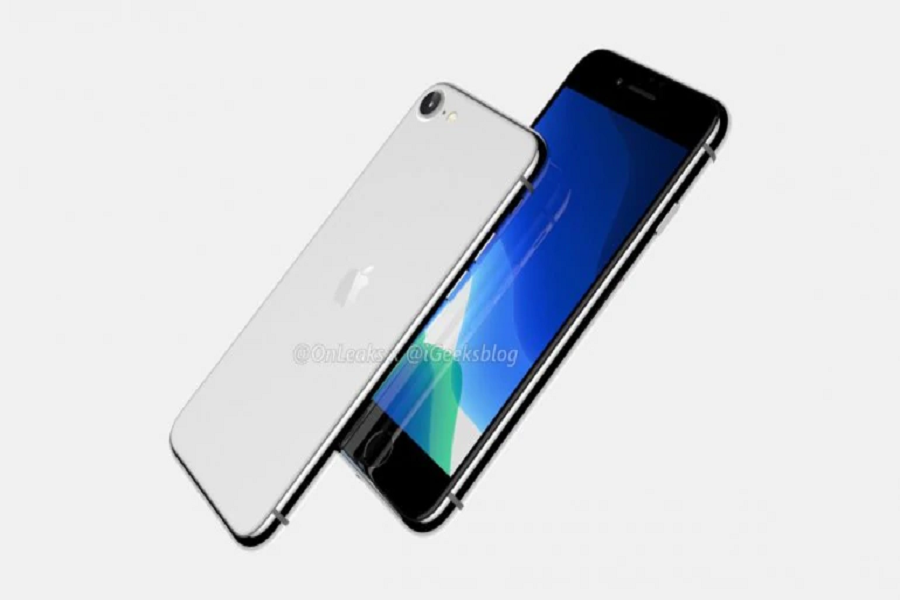 Even we have heard that widespread supply-chain disruptions caused by the coronavirus, which also affected the revenue of the company, Apple is still holding the March event. Therefore, we have put together some of the most highlighted features of the upcoming iPhone 9 (iPhone SE 2).

A13 Bionic Chip with 3GB RAM

According to the most trustworthy leaker Kua, the next iPhone 9 model to have the same design like iPhone 8, but may come with the latest A13 chip that used in latest iPhone 11 models. The device also expected to have 3GB RAM.

The previous iPhone SE device had a 4-inch display which smaller compared to the current iPhones. So the iPhone 9 or iPhone SE 2 is expected to have a smaller 4.7-inch screen, which larger than SE. Most of the rumours also suggested that the device may have a physical home button along with the fingerprint reader who would enable Touch ID.

As we know that Apple is making its iPhone 9 the most affordable device, so it’s expected that Apple will provide a single 12-megapixel setup on the rear camera.

Since we heard that Apple is planning to release its budget-friendly device in March, the Apple analyst Ming-Chi Kuo also predicted that the iPhone 9 would cost you $399.  So this model would be the high-quality device with the low-cost. The device also expected to have three colour options- space grey, red and silver. So you can choose your favourite colour from these options at the affordable price.

These were some of the major things we have heard about the upcoming iPhone 9 or iPhone SE 2. The launch of the device is one month away, but we already heard that Apple is also working on the sibling of the SE model as the iPhone SE 2 Plus for 2021. According to MacRumors, the iPhone SE 2 Plus to have 5.5 or 6.1-inch LCD screen with the updated Touch ID that would be integrated into the power button.

Considering all these rumours about the upcoming iPhone 9 or iPhone SE 2, we can’t wait to see the unveiling of this most rumoured phone on the March 31 Apple event.  We may also see the refreshed version of iPad Pro on the same day and lot more software upgrades. So stay tuned for more news and update about Apple’s iPhone SE 2 or iPhone 9.