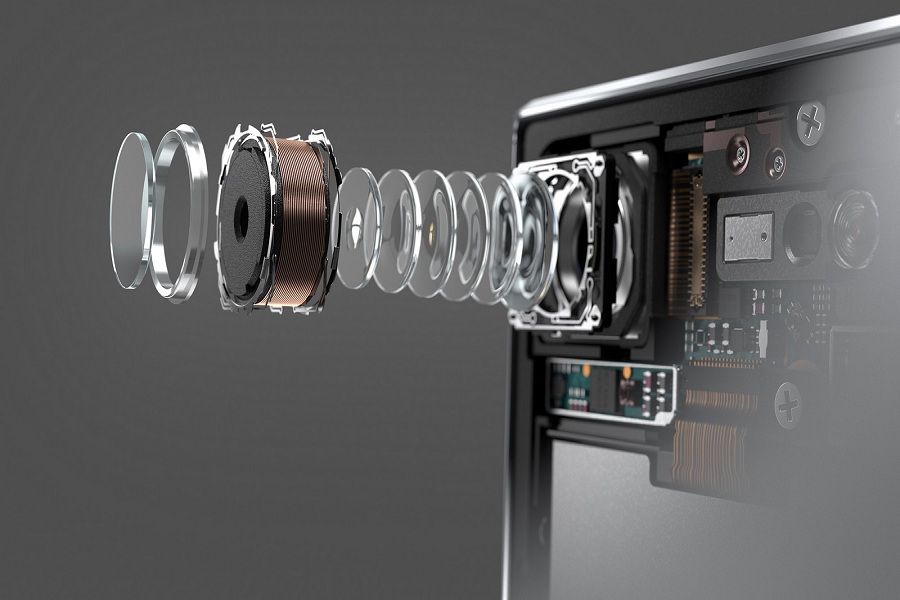 While the iPhone 11 release is just a month away, everyone is talking about the upcoming Apple iPhone 2021 model since some blogs are claiming iPhone 2019 would be worst. Well, we already know that Apple could bring iPhone 5G next year with iPhone 2021 models. And now the Apple analyst Ming-Chi Kuo reported that among three 5G iPhones 2021, two of them would feature a rear time-of-flight (ToF) 3D depth sensor for better augmented reality features and portrait shots.

Before discussing more about the Tof camera on iPhone 2021, let me tell you that Time-of-flight is a catch-all term for a type of technology. It can measure the time it takes for something (be it a laser, light, liquid, or gas-particle) to travel a certain distance. In the camera sensors, there is an infrared laser array that used to send out a laser pulse that bounces off the objects in front of it and reflects back to the sensor. So, you can get the perfect distance of the object with Tof which takes that laser to travel to the object and back. Hence, it will help you to get a perfect 3D map of your apartment by calculating and analyzing every object of your room and design a perfect room. Well, this Tof camera technique is primarily designed for drones and self-driving cars to avoid accidents by calculating the object distance. But in a smartphone, it will also help in architecture use to get a perfect design of the home and other constructions.

Since the Time-of-flight camera works on the laser-based system, it has a more extended range compare to Apple’s current Face ID, which only works from 10 to 20 inches away. With the Tof camera, you can get a more accurate date to compare to IR-grid system.

Well, the thing is Kuo claiming that Apple won’t remove the existing IR system used for Face ID as they are planning to add the ToF sensor to the rear camera on 2021 iPhone. So the company is planning to explore the augmented reality experiences using the Time-of-flight camera and letting users make it more useful accurate augmented reality implementations. This Tof camera on iPhone will also allow better depth maps for portrait mode pictures.

Talking about other company’s device with the Tof camera, the feature is already available on LG G8 and Huawei’s P30 Pro. In G8, it is situated on the front-facing camera, which allows users to activate motion gestures and better portrait photos. But in P30 Pro, it uses as a rear-camera array, which is used for depth maps for portrait effects.

Apple iPhone SE 2 Release Date, Features, Price, Leaks and Everything We Know So Far
How To Download & Install iOS 13 Beta 5 On iPhone
Comment