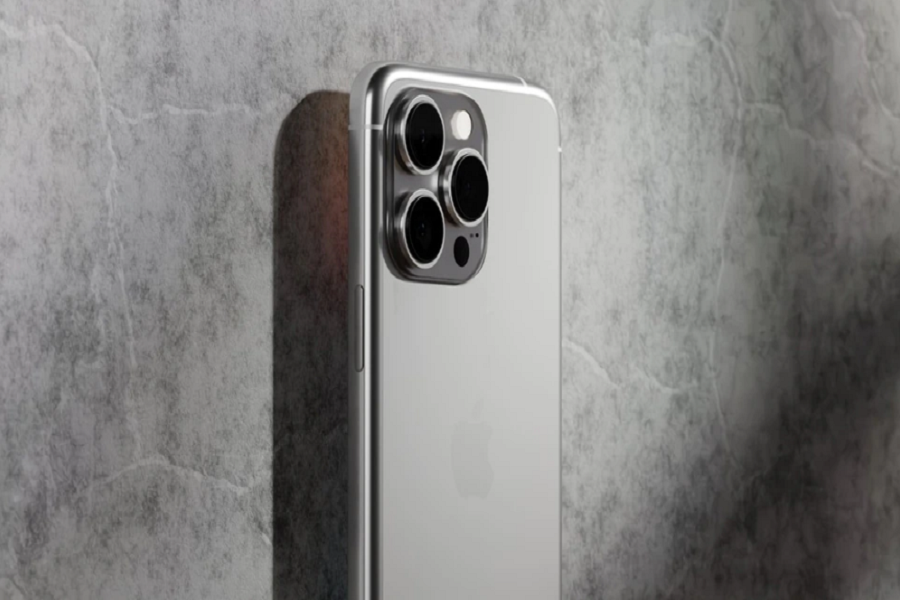 The sale of iPhone 14 and its models we low compared to the previous models. The supply chain of the iPhone 14 was very much affected by it. That means Apple needs to step up its game and get its share back on track with the new launch of the iPhone 15 this year. According to the sources Apple has made a few changes in the iPhone 15 to get back in the game since the downfall of the iPhone 14. There are many unknown sources that have been giving information about the iPhone 15, so let’s dive into it and see what are iPhone 15 leaks this year.

Rumors have already started buzzing around about the new iPhone launch. As we are entering the year 2023 users are eager to know which iPhone model they are going to receive and most importantly which new features are they going to get. It is said that in order to step up its game Apple needs to bring back its charm with the launch of the iPhone 15. The leaks of iPhone 15 have already been surfacing on the internet fora few days and it is high time we address some of these leaks and rumors.

After much deliberation, I think it is finally time for Apple to leave behind its lightning port. The iPhone 15 series may include a USB-C connector instead of a lightning port, as well as solid state volume and power buttons.

According to one Apple leaker, the iPhone 15 will have an A16 chip, while the 15 Pro will have an A17 chip. According to the same source, LeaksApplePro, Apple is working on 8K recording, which might be limited to the iPhone Ultra. The identical model is claimed to be constructed of titanium as well.

According to Bloomberg’s Mark Gurman, Apple may replace the iPhone 15’s Pro Max model with a new Ultra model. Apple released the Apple Watch Ultra in 2022, and it has also used the term Ultra to refer to the highest end version of the M1.If the idea is that the Ultra model would feature a titanium chassis rather than stainless steel, then the price will undoubtedly rise.

It is too soon to predict on prices, but a price increase is doubtful. However, there is a chance that it will be raised merely because Apple wants to put so much more hardware into the phone, which means production costs would climb. Apple prices are already rising high and if this time also Apple would again increasesits price range due to its features then users might get disappointed with it.

According to rumours and claims, Apple has been working on a Touch ID solution for the iPhone, but not for the power button. Apple, according to analyst Ming-Chi Kuo, will install Touch ID under the display by 2023. The technology was initially planned for the iPhone 14, however, it has been pushed back to the iPhone 15.

That’s it, folks! We just have to wait and watch to see which of the features are said to be true and what Apple has to say about this. Unless and until Apple address these leaks or gives any official statement about the iPhone 15 model, all the information we get is just limited to rumors and leaks.