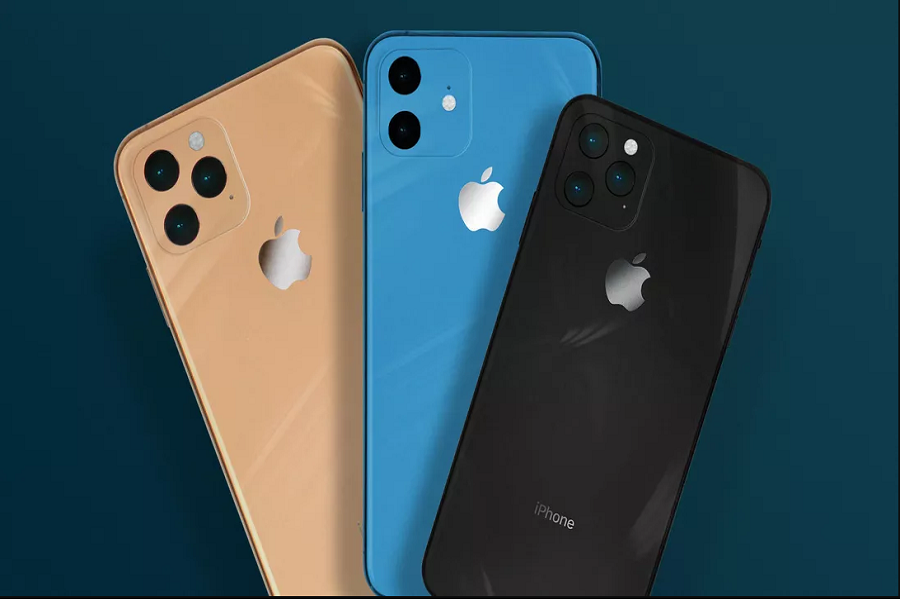 As Apple’s biggest event of the year around the corner, every I geeks is excited about what to be unveiled at Apple’s September event. Recently, Ken Miyauchi accidently revealed the release date of Apple iPhone 11. So, we are just a month way from the official launch of iPhone 2019. If you want to know what Apple will announce this fall, then let’s find out!

Let’s start with the major things iPhone. Apple will continue to upgrade its previous model with the same size 5.8, 6.1, and 6.5 inches in iPhone 11, 11R, and 11 Max. The devices also will have same screen and resolution as OLED on the XS and XS Max sequels and an LCD screen on the follow up to the XR. All three devices will also have the same Face ID with the True Depth front camera, and the notch will be the same size. Well, the most highlight is a triple-lens camera at the back with an annoying bump, and we are not happy with the design. We may also see a new “Smart Frame” feature which will use a new lens to capture additional content around your photo.

Well, we haven’t heard a lot about Apple’s next Macbook pro, but Chinese site The Economic Daily News suggested that Apple is going to release the new MacBook Pro this year. It will come with a high-end 16-inch screen with a 3,072×1,920-pixel LCD display (up from the 2,880×1,800 pixels in the current 15-inch MacBook Pro) as early as October. The new MacBook Pro will also come with a better process and upgraded keyboard which would use a new scissor-switch mechanism. One report also said that the 13-inch MacBook Pro and Retina screen MacBook Air and the price of the MacBook Pro would be high $3000.

Another best thing we will see at Apple’s September event is Apple Watch Series 5. Does everyone want to know that is Apple adding the new Sleep Tracking feature on Watch Series 5? Well, we are not sure about the feature, but we have seen new health feature on the latest watchOS 6, so we can expect the new Sleep Tracking feature on the next Apple watch. Also, we may even see the new design of the upcoming Apple Watch Series 5 as the company has recently collaborated with the Japanese company to work on OLED display to make it better.

We know that Apple recently purchased $1 Intel’s model business to make its own 5G chips for future iPhone. Well, we may see the iPhone 2021 with 5G support with Qualcomm’s 5G chips as Apple still have a deal with the company.

Well, there are some essential things we can expect from Apple’s event this year. There are more things under the hood, and we will see that soon. Till that, keep your eyes on this sites for every news & updates about every Apple product.