Home » Apple Has a Huge Christmas Surprise For Users 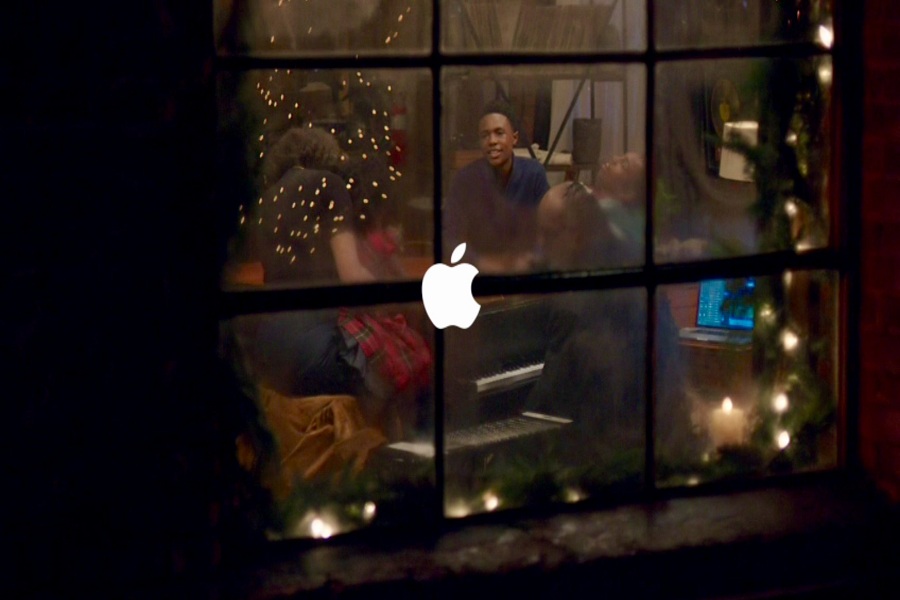 Christmas is coming, and Apple is planning to give the surprise gift to its users this year. It seems like Apple is not done with the announcement yet. Therefore, the Company is releasing the new product on next Tuesday.

Earlier, Apple launched Apple Watch and new iPads in September, iPhone 12 series, and HomePod Mini in October. Last month, they held an online event where they released M1 Apple Silicon Macs. And now, the Company is not sitting silently as they are going to release one more product in the last month of 2021.

According to MacRumors, Apple has sent a message to its technicians that they will release “AppleCare-related changes” for next Tuesday, December 8th at around 5:30 a.m. PT. Similarly, they did when the Company was planning to release iPhone 12 lineup, and they told to ready for “new product SKUs, new/update product descriptions, and price changes” on October 13 at 10 a.m. PT.

Talking about the product, the memo notes AppleCare related changes which indicate the product would be related to the AppleCare+ like in the AirPods to MacBooks.

Currently, Apple is working on a few products, and we can expect them on next Tuesday. We can expect long-awaited AirTags, AirPods Studio on-ear headphones, Apple TV new models, or Intel-based 16-inch MacBook Pro.

The most possibility of a new 16-inch MacBook Pro because of Apple already mentioned the product for late 2021, and Apple’s MacBook has not been updated to a 10th-gen Intel CPU yet.

Also, the AirTag has been already in the pipeline for a long time, so we can finally get AirTag this December. As we have not seen Apple’s new headphones, we might also get the new AirPods Studio this month.

According to the Twitter user L0vetodream, there is something Christmas surprise coming from Apple, and it would be Winter exclusive, good for winter,”

Let’s wait for the final announcement from the Apple side on Tuesday. What do you think about it? What are you expecting from Apple’s December event? Do share your thoughts in the comment box.

iOS 14.2 Rapid Battery Drain Issue Reported By Many Users
How To Convert Slow Motion To Normal Speed on iPhone in iOS 14
Comment