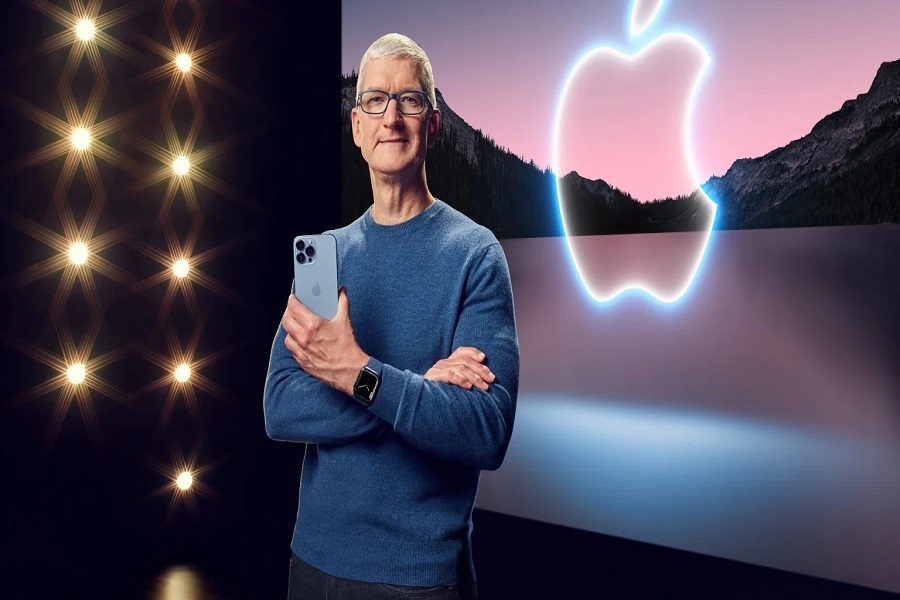 In just a few hours, Apple’s September event will go live. Every year around this time, new iPhones, Apple Watches, and other products are released, and that is also what we can expect over here. It’s rather simple to anticipate Apple’s yearly event in September. In essence, Apple runs like a well-oiled machine, and the brand-new iPhone is constantly the centre of attention. So, it goes without saying that we should anticipate a brand-new iPhone 14 this year.

What To Expect From Apple Event September 2022

Now everything will be more consistent. They’ll have two 6-inch screens, a 6.1- inch screen, and two 6.7- inch screens. The normal iPhone 14 and iPhone 14 Max will have last year’s processors this year because the pro is being positioned as a higher-level handset rather than one with a newer chip. New CPUs are coming for the pro and pro max. Additionally, the pro will sport brand-new cameras with 48 megapixels. The standard 14 will have a 12-megapixel camera, however the pros will have three cameras while the standard 14s will have two.

The September event will mostly centre on those goods.The anticipated AirPods Pro 2 might be another item on display at the event in September. The new case design for the Airpods Pro 2 will have built-in speakers so you can ping the AirPods Pro when utilising the find my feature.

It is believed that an update to the iPad pro is anticipated during this event because it’s one of the easier devices to update. Additionally, the airpods pro 2 might have higher audio quality and be able to play lossless music on platforms like Apple Music. This year, the iPad is expected to receive somewhat of a significant upgrade, which may include a new design with a larger 10.5-inch display, a more potent a14 chip, and this iPad is also rumoured to finally be replacing the lightning port with a USB- C port. This could also mean other good news, as it also implies that this iPad will likely receive a design change since apple cannot reuse the older iPad design.

That’s it folks! Let’s us just wait and watch which of these come true and which one have been put on hold.

Will there be an iPhone SE in 2022?
My Apple TV Remote Is Not Working: How to Fix It?
Comment