Home » Apple Event September 2022: How to watch and live stream 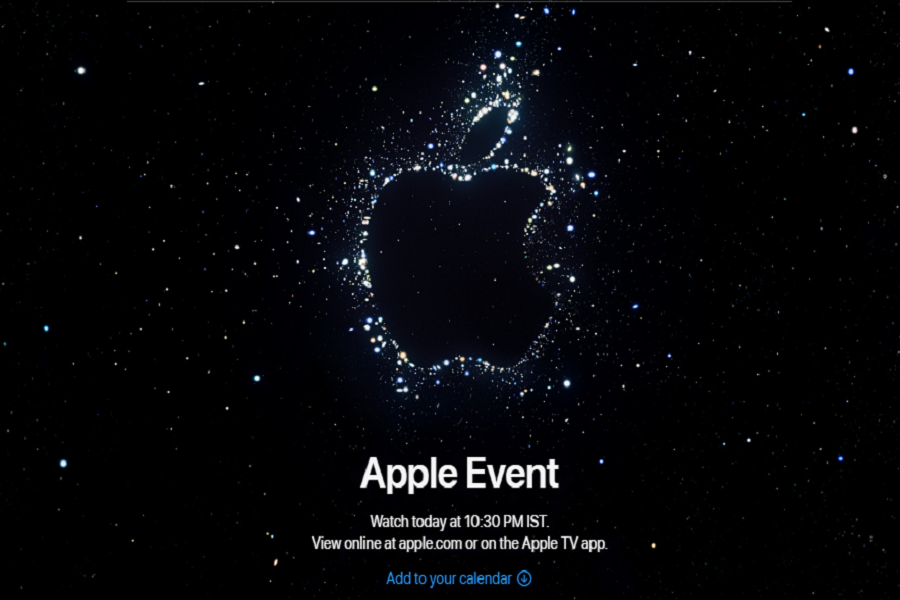 One of the most anticipated events of the year 2022 is finally here. In just few hours we will be getting live stream of the event across the world. Invitations have already been sent out and Apple have also released a quick video introducing the event name called Far Out. These invites were kind of a surprise as Apple usually host this event on the second Tuesdays of September, but this time it came in a little earlier than expected. The video has so much easter eggs to crack, but not just yet. Countdown has already begun and the preparation of the video is almost done. Sources have predicted that this event is going to be grand as new iPhone models will be launched with cheaper price rate than the previous models along with other products, cannot forget iOS 16 as well.

The dates were already finalized. The event will take place on 7th of September 2022 on Wednesday. This will be an in- host event at Steve Jobs Theatre at Apple Park where the new iPhone 14 along with AirPods Pro 2 and Apple Watch Series 8 will be launched.

Apple Event September 2022: How to watch and live stream?

As previously reported, the Apple Far Out event on September 7th 2022 will be a physical event with selected invitees by Apple, and like prior Apple events, it will also be livestreamed for people across the world. The event will introduce the new Apple iPhone 14 series.

According to Apple’s invitation, the Far Out event will start at 10:00 am Pacific Time; 1:00 pm Eastern time.Live streaming of the Apple iPhone 14 series launch event will be available on both Apple’s official website and YouTube channel. If you are not able to access the live video from Apple’s official site, then opt for Youtube.

Here on this site also we will be posting regular updates of the event, so that you don’t miss out on anything. Stay tuned on this page to get all the live information of the Apple event 2022.

My Apple TV Remote Is Not Working: How to Fix It?
When does the iPhone 14 release?
Comment