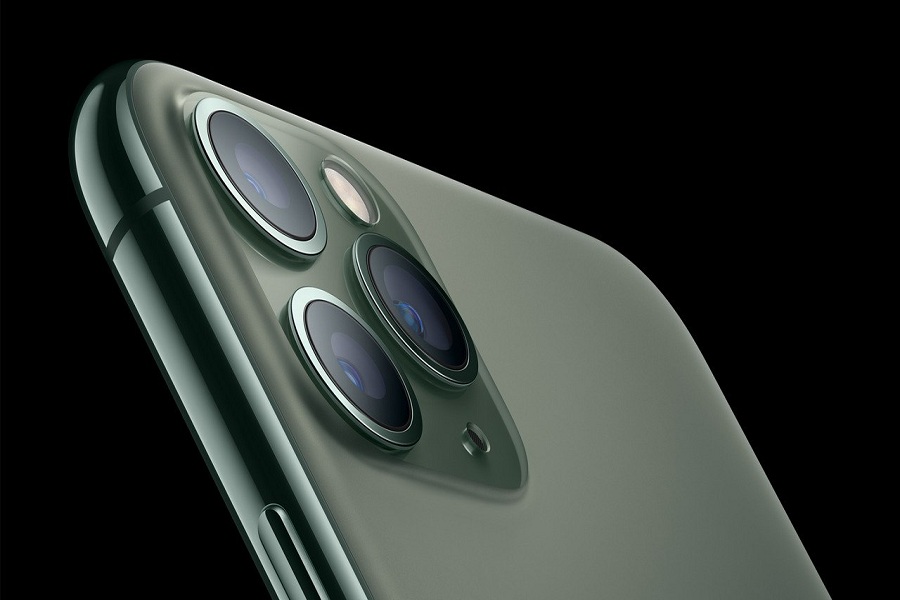 While everyone is talking a lot about the next 2021 iPhones, Apple is planning for the upcoming iPhone 2021 models. Yes, recently, South Korean source claims that Apple is planning to order a batch of OLEDs from China’s BOE with the potential of making the display manufacturer its second largest supplier of OLEDs in 2021.

We know that BOE recently become the world’s leader of the TV LCD panel, and now the company is expanding its creativity by focusing on OLED panels. The Korean reports also claim that the BOE’s OLED screen will give a strong struggle to Samsung in the next 2 years. Hence, the company will supply OLED panels to Apple in 2021 for the upcoming 2021 iPhone devices.

BOE supplies the screens for Huawei’s Mate series. Some rumors indicate that iPhone 12 may have all OLED screens, so it’s sure that Apple will need more OLED panels in 2021 as well. Well, it’s not sure that BOE-made OLEDs will make it onto iPhone 12.

According to some reports, the Cupertino-based company will use A14 chipsets, which is depend on TSMC’s 5nm process, and it will start trial production of the device in the first quarter of 2021 and then begin the mass production in the second quarter of 2021.

Samsung will still keep the bulk of iPhone orders, but the orders dropped last year. Samsung has been the biggest OLED display supplier to Apple’s iPhone in 2017. We can assume that Apple makes reduce the screen from Samsung as Apple is planning to get an OLED display from the most significant supplier BOE.

Let’s wait for the final confirmation from Apple about the OLED display deal with the global leader BOE. Stay tuned more news and update from Apple.