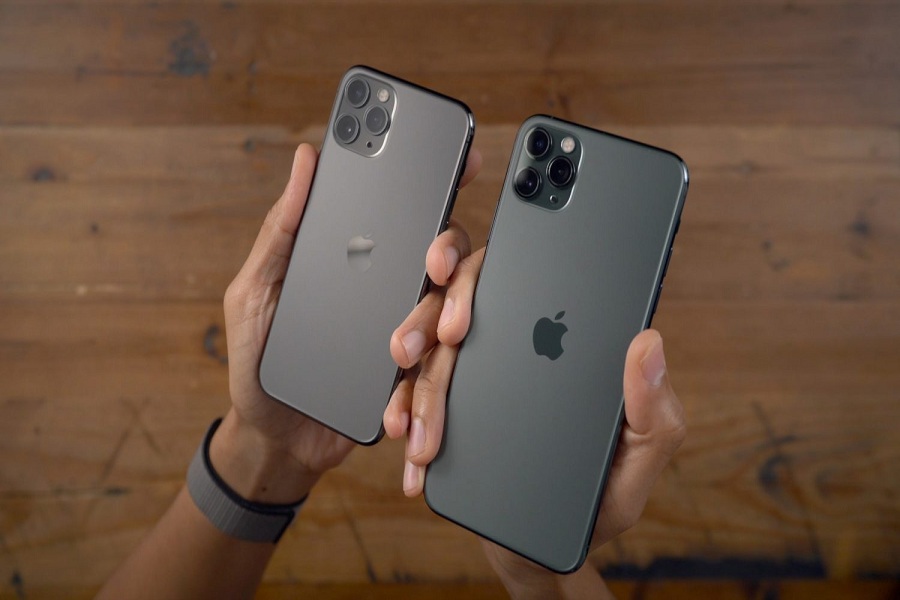 As technology is growing day-by-day, the smartphone makers and Carriers are upgrading their services as Carriers are expanding its 5G networks, and mobile companies are manufacturing 5G models to compete in the market. Therefore, Apple is also working on its next 5G iPhones for 2021.

We have heard a lot about the upcoming 2021 iPhones. The iPhone SE 2 is also rumored to come in the first quarter of 2021. We have already heard about the under-display ultrasonic fingerprint scanner, improved cameras, and 5G support, and a lot we already heard about the iPhone 12. But recently, Apple analyst Ming-Chi Kuo has revealed that Apple could release the next 5G iPhones in 2021 with the same prices as the current iPhone 11 devices. So, we won’t see any price hike in 2021 iPhones.

For sure the 5G supported components will maximize the production of the iPhone 12 and perhaps it could cost high compared to the currently available devices. But Kuo thinks that will not happen iPhone 2021 model as he claims that Apple will counterbalance the additional production cost of the device by minimizing the supply chain expenses of the model. That sounds great!

The iMore claims that the company will minimize its upfront non-recurring engineering expense to suppliers of the redesigned metal chassis of 5G iPhone and Kuo reported that Apple’s aim to get done everything in one place as well as some areas of external research and development to make the 2021 iPhone 5G affordable.

If we talk about how much 5G components can increase the price of the next iPhone 12 models, then let me tell you that Kuo reported that maybe it could add $30 to $100 consider the 5G modem and other added features. That’s not a huge amount, I guess!

Many iPhone 12 leaks also suggested that the device’s display would be slightly bigger comparing the current devices. Some reports are also claiming the company is also working on adding a battery protection module with iPhone 12, which would be 50-per cent smaller and thinner than the current ones. So, we could expect a huge battery on iPhone 12. Well, there is no official word from the company yet.

Reportedly, Apple is also focusing on shipping over 100 million iPhone 12 next year (considering the 5G technology), which is 20% more compare to the estimated sales for the iPhone 11 and iPhone 11 Pro this year. But, some geeks believe that it won’t be a huge deal for everyone to see the 5G iPhones as people have already used 3G for the great web surfing and 4G for the online video streaming. That’s why; 5G iPhone doesn’t offer any huge new knack.

People are not much excited for the 5G like there were about 4G while most of the people often use the Wi-Fi at home and offices. What do you think about the 5G iPhone? Do you think it could be revolutionary? Please do share your comments below!

Get Apple Arcade One Year Subscription At $49.99 Only Right Now
Is It Safe to Update to iOS 13.3? Let’s Find Out
Comment