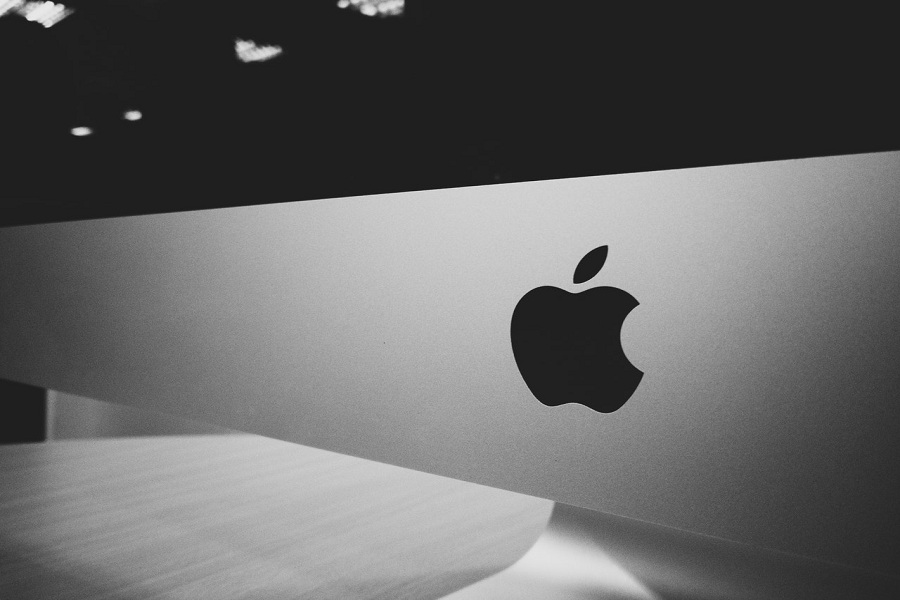 The source suggested that Apple will build its OLED display for its upcoming augmented reality devices. TSMC will work on the micro OLED displays to make it very thinner, smaller and powerful to use in Apple’s forthcoming AR devices. These screens will have the size of less than 1 inch.

Earlier in last month, Bloomberg’s report also claimed that tech giant is also working on the new AR glasses technology with the codename N421 which could be unveiled in the middle of 2023.

The contract with TSMC is not confirmed yet as Apple and TSMC is started the production in trial bases. If you are wondering when Apple will release OLED displayed AR devices, let me tell you that it will take a couple of years to get the product version.

Talking about Apple’s official confirmation, we have not heard anything from Apple and TSMC about the deal. But we assume that maybe we will see the announcement from any this year’s Apple event.

How To Invite People To Clubhouse on iOS Devices?
Where Is The ‘i’ⓘ Icon on Apple Watch?
Comment