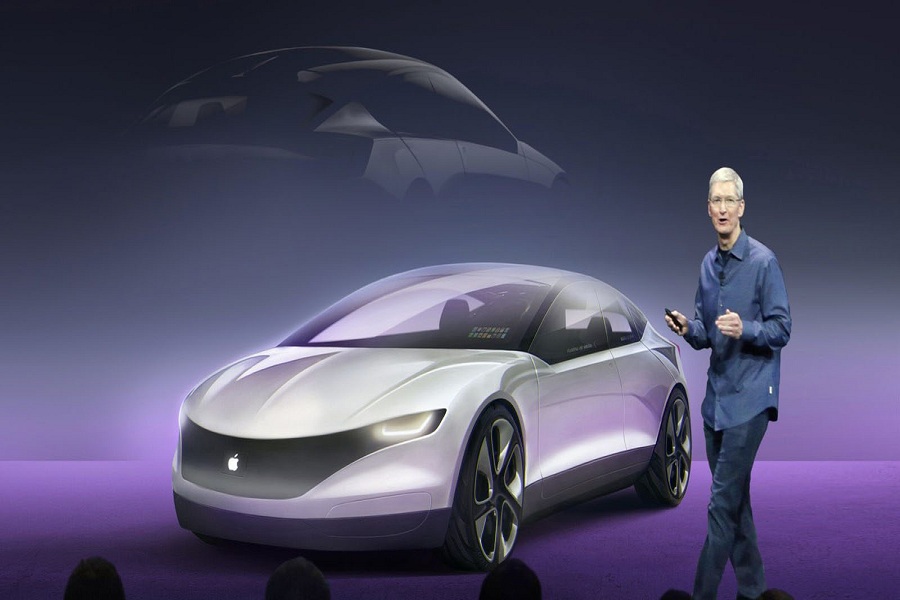 Apple as a brand does not require any introduction in the tech world, but there also has been news doing its fair share of rounds that this giant of a company is going to step into the automobile market soon with its Apple car!

With the brand never putting any official stamp on the news these have been mostly sidelined as rumours, but some purport that Apple Cars would come into picture somewhere between 2023 or 2024. While most people have been calling it mere speculation, one cannot simply ignore the fact that the tech giant might be planning something as big as releasing its own car. You would also find numerous articles on the web claiming that the brand has codenamed this project secretly as “Project Titan”. So, with this, one would always be curious about these futuristic wheelers that are portrayed by some to be electrical and if you are one of them here is everything you need to know about the Apple Cars.

Yes, speculated! Because the tech giant has not agreed to any of these as being true till now. However, let us have a look at the features that the Apple car is supposedly going to have.

These are just some features that are rumoured to be incorporated in the Apple car while most of the inside tech still remains in the mist for the consumers. The Apple car has become like a myth that has been going around for years and most people have their own versions of it.

There is no information regarding the price the Apple car is going to have but one cannot expect a lighter price tag from Apple. Can we? Even the predictions might not seem to work for this. But one can assume that the price would be at par if not less with Tesla’s premium vehicles as it is going to be one of the tough competitors for the Apple car.

The competition seems a bit tough for Apple cars as automobile giants like Tesla, Volkswagen, Hyundai are already ruling the market. The release merely rumoured to be two-three years from now, the consumers are surely hyped about this one.

But as Apple is already ruling the tech market, it would be really interesting to see what it does with the automobile market. However, one can always assume that with its sleek designs, high tech solutions, Apple knows what to serve the consumers and how to do it.