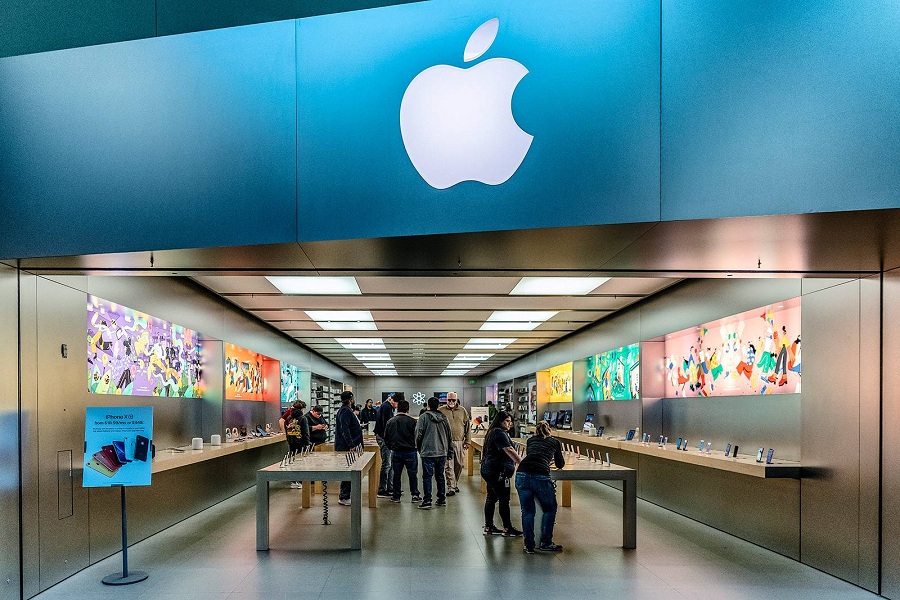 The Apple store is the worst place to shop if you are looking for a new pair of AirPods, MacBook, an iPad, an iPhone or a new Apple watch, when it is the Cyber Monday or Black Friday deal season. You can check other competitors like Amazon, Walmart and Target etc. Black Friday deals are already on the way for Apple products. Here are some of the Apple products that are going on sale on Black Friday on some online and offline stores.

Walmart will be putting up the AirPods Pro on sale from November 25 for $169 while Amazon has already dropped the price to $200. Woot is offering a reduced price of $190 in its Black Friday sale while the stocks last.

The Series 3 remains the least expensive model of all the Apple watch series. However, now you can get it on a cheaper value as Walmart is going to drop the price to $119 for the 38mm and $149 for the 42mm version.

Now you get the iPad Pro at a discount of 9% on Amazon.

Not the latest MacBook Air that runs on Apple’s M1 chip and will become available in the second half of November. Amazon is offering flat $100 off on the list price of $999 on the MacBook Air. However, it has gone on sale for as low as $850 but you can still expect the price to decrease further by Black Friday.

Launched recently in September this year, Walmart has dropped $50 off the retail price for iWatch SE. Target has decreased the retail price by $50 as well on both available sizes. Amazon too dropped the prices by $50 but later took off the discount as on November 23. Now it is selling the iWatch SE with $20 slashed off the tagged price.

If you are looking for getting your hands on the latest Apple products, it would be a smart choice to go with online retailers who are providing amazing deals and offers rather than buying it from the Apple store who do not provide much discounts or cut-offs on their prices.