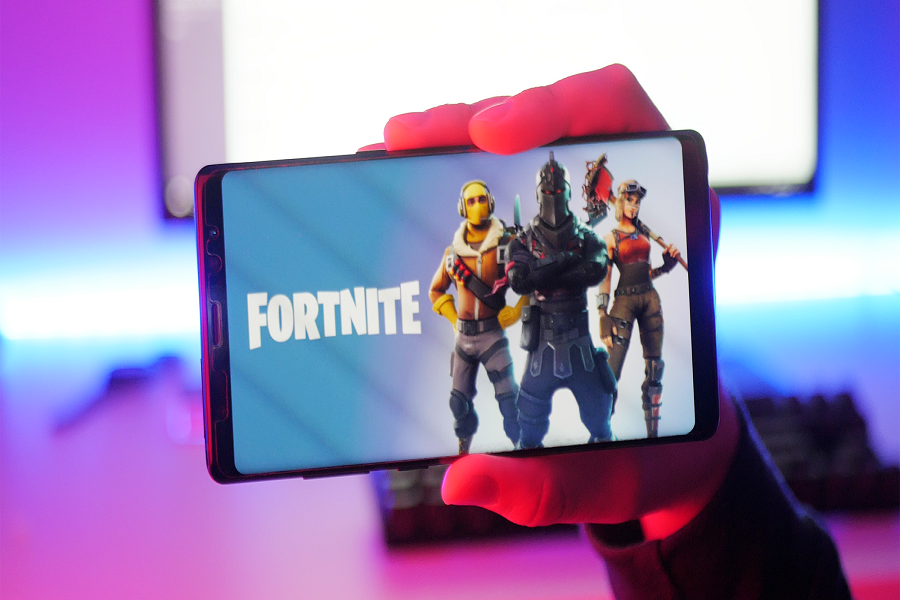 It seems like the circle of banning game is going on and on since the Government of India banned 59 Chinese apps a month ago and later more Chinese cloned apps. After that, the US also followed the Indian government’s footsteps and banned TikTok in the US.

Anyhow, Pubg managed to pass the guideline of the India Government and bypass the ban. But recently, Epic Games Fortnite also banned by Apple and Google. Hence, this battle royale game no longer available on the Google Play Store and Apple App Store as they restricted the game. As they banned the Fortnite, people wonder why the heck they restricted the app event the game is not Chinese. Here we are with the answer.

The reason behind the ban of Fortnite from the App Store and Google Play Store is that Epic Games violated the store guidelines for iOS and Android operating systems. If you already have installed the game, you are happily playing the game but no chances of getting new updates since the game is completely removed from Apple and Google’s store.

After the ban of Fortnite from both official stored, Fortnite won’t be able to get any new update from the official stores. For Android users, there is an Epic Games launcher available that lets users sideload the updates. But there is no way for iOS users to update the game from any third-party app. Event new download can be done by Android users with the Epic Games launcher but no option for iPhone and iPad users as they will have to wait for the conclsion.

To retaliate the ban, Epic Game also sued Apple and Google for holding a monopoly over their app stores. Epic Games thinks that banning the app is a kind of monopoly over apps, and games is anti-competitive.

Here’s the full lawsuit filed by Epic Games against Apple:

Epic brings this suit to end Apple’s unfair and anti-competitive actions that Apple undertakes to maintain its monopoly in two distinct unlawfully, multibillion-dollar markets: (i) the iOS App Distribution Market, and (ii) the iOS In-App Payment Processing Market(each as defined below),”

“Apple can unlawfully condition access to the App Store on the developer’s use of a second product—In-App Purchase—for in-app sales of in-app content. Through its Developer Agreement and unlawful policies, Apple expressly conditions the use of its App Store on the use of its In-App Purchase to the exclusion of alternative solutions in a per se unlawful tying arrangement,”

Epic Games also created a mocking video from the 1984 commercial from Apple and created the #FreeFortnite hashtag to fight against the both stores.

Here’s the full lawsuit filed by Epic Games against Google:

Twenty-two years later, Google has relegated its motto to nearly an afterthought and is using its size to do evil upon competitors, innovators, customers, and users in a slew of markets it has grown to monopolize.”

Here’s the statement from Apple and Google:

Today, Epic Games took the unfortunate step of violating the App Store guidelines that are applied equally to every developer and designed to keep the store safe for our users. As a result their Fortnite app has been removed from the store. Epic enabled a feature in its app which was not reviewed or approved by Apple, and they did so with the express intent of violating the App Store guidelines regarding in-app payments that apply to every developer who sells digital goods or services.”

“The open Android ecosystem lets developers distribute apps through multiple app stores. For game developers who choose to use the Play Store, we have consistent policies that are fair to developers and keep the store safe for users. While Fortnite remains available on Android, we can no longer make it available on Play because it violates our policies. However, we welcome the opportunity to continue our discussions with Epic and bring Fortnite back to Google Play.”