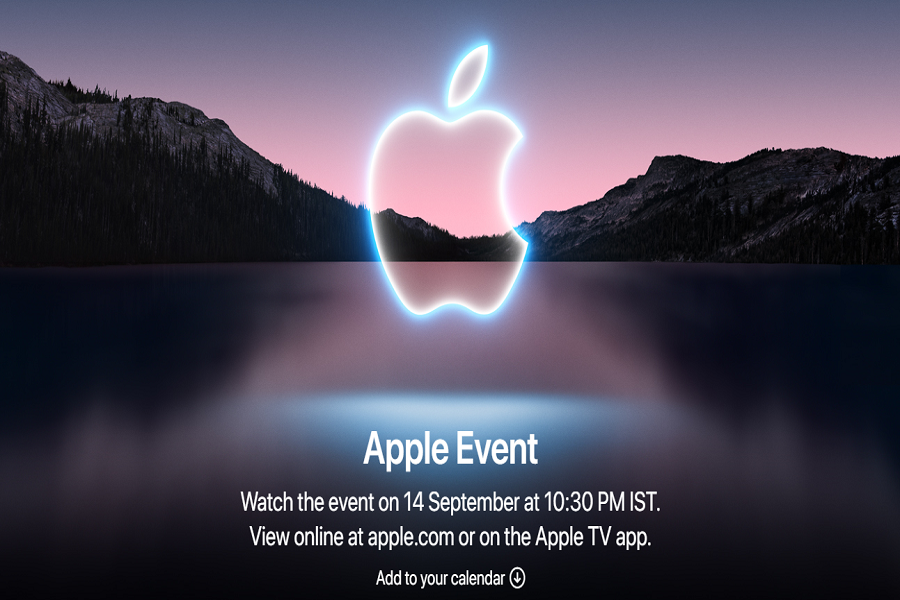 While everyone was busy predicting the next iPhone 13 features and models, Apple surprised everyone with the next big Apple Event announcement. Yes, we are talking about the Apple September Event.

Yesterday, Apple sent the invitation to everyone by revealing the new Apple Event page, which shows the launch date of the Apple Fall Event. According to the company, the iPhone 13 Event will take place o Tuesday, September 14 at 1 PM ET.

This year’s iPhone 13 models will come in the same size as iPhone 12. Finally, Apple could release iPhones with high frame rates screens which we missed last year. The notch will be smaller, and of course, the cameras will be improved.

As the event page has dark sky background and a neon light Apple logo, we can assume that Apple is finally bringing Night Mode on iPhone 13. On the other hand, the shining Apple logo suggesting the always-on-display.

That’s not it. One of the tweets from the Apple’s SVP of worldwide marketing, Greg Joswiak, reveals that we may see the new astrophotography mode as the Apple AR Logo takes the view to the dark sky with stars and then shows the Apple September Event date.

Another tweet from Guilherme Rambo shows the excellent Apple AR logo, which is also night mode or astrophotography mode. It seems like iPhone 13 models would be the best friend for photography lovers.

Along with iPhone 13 release, we will also see the final and stable version of the iOS 15 update. Sadly, everyone’s favourite feature, SharePlay won’t be part of the first iOS 15 stable update, maybe in the next upgrades.

Lastly, we can expect the final word from Apple about the new policy after Epic Games and the Apple trial. What are your thoughts about the next Apple Event? Please share in the comment box.