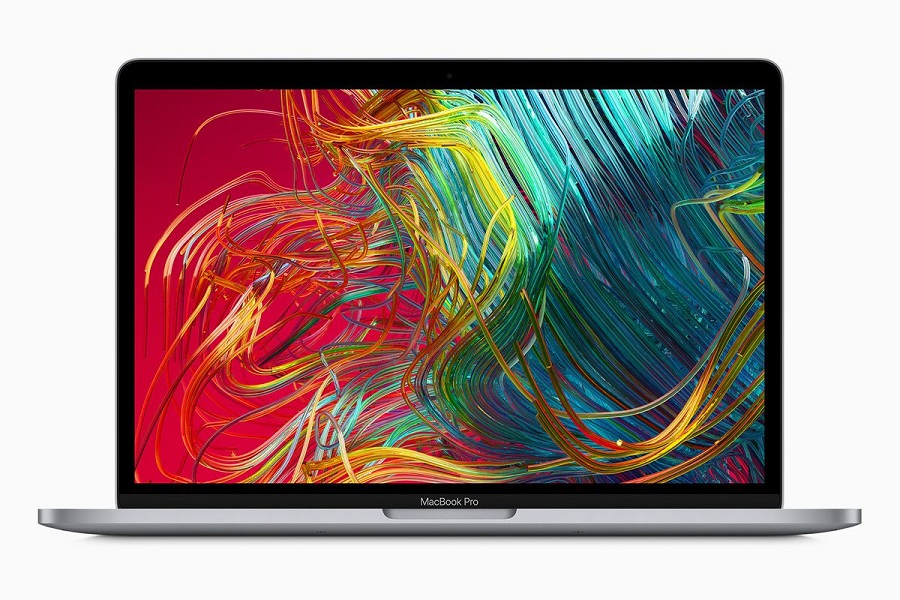 Apple Launched new 13-inch Macbook Pro, which now features more storage capacity, boosted performance, faster running Intel 10th generation processor and the most important feature to be seen is Magic Keyboard. The laptop is a follow-up version to last year’s 13-inch Apple MacBook Pro and the company has started taking pre-orders in the United States. The base price of the all new device is 1299 USD, which means around 98,300 INR. The price of the premium version of Macbook Pro is starting from 1,799 USD and 136000 INR.

Apple Macbook Pro 2021 has 13.3-inch LED-backlit IPS display. Its display panel has a

The base model of Apple Macbook Pro has 8 GB of LPDDR3 RAM and it can be upgraded to 32GB. The premium variant has 6MB shared L3 cache and 16GB of 3733MHz LPDDR4X RAM.

The base model of the 13-inch Macbook will still be using the older 8th Gen Intel Core i5 CPU which has a base clock speed of 1.4GHz with the boost speed of 3.9GHz. According to Apple, 10th Gen Intel processors have a turbo boost speed, which is up to 4.1Ghz and the new Iris graphics of Intel supports the Pro Display XDR at full 6K resolution. You will also get four Thunderbolt 3 ports, which are capable of driving an external 6K display such as Apple’s Pro Display XDR.

The Magic Keyboard in the new Macbook pro delivers the best typing experience ever. Whether users are navigating through spreadsheets or playing games it is now easier to find keys with the Magic Keyboard. The all new Magic Keyboard has a new designed scissor type mechanism with 1mm of key travel for the most comfortable and stable key feeling, while the all new inverted-“T” arrangement of the arrow keys makes it easier to find. Also, you will get a Touch Bar for touch controls.

You can make an order today on Apple’s website and the device will arrive in the selected Apple Stores and Apple Authorized Resellers by the end of this week. Education customers will be able to save $100 on the base model’s price. Apple has not yet given any exact availability dates for India, because of  the ongoing lockdown, but they have mentioned in its release that the new model will be available through Apple Authorised Resellers soon.

iPhone 12: Design, Camera, 5G and More About The Next iPhone 2021
Apple Watch Series 6 Leaks You Should Check Now
Comment