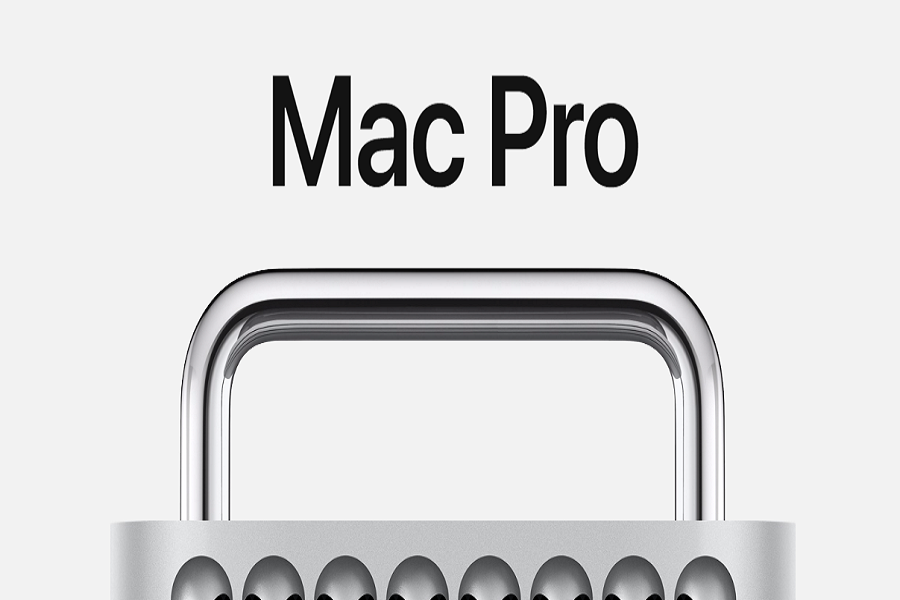 Apple refreshed it Mac Pro after 2013 last week at Apple’s annual WWDC. The Mac Pro is one of the biggest announcements by Apple according to tech gurus. The new Apple Mac Pro has been graduated to a whole new level in terms of power and design. The first ever 6K display will absolutely bring back Apple’s “Cinema Display” in the market. Tim Cook said that they would release this Mac machine in the fall (as its website says it), but Apple’s official might have accidentally leaked the release month before it intended to. Yes, Apple Mac Pro release date leaked.

When we tried clicking “Notify Me” option on the Mac Pro preview segment on Apple’s homepage, it launches a popup where you have to enter your email address to get updates on the machine’s release by email. However, the dialog box accidentally gave away a little hint by stating the new “Mac Pro is coming in September”. But, now if you click on the Notify Me to prompt in the Mac Pro preview page, the popup states that the system is “coming this fall.” As Apple has reversed the text to “coming this fall” again.  It is being said that the lack of any official announcement related to the release date may have caused this accidental revelation.

Apple has reversed the text to “coming this fall” on the preview page of Mac Pro, claiming that it was an action by mistake after all. This circumstance indicates both situations, first, Mac Pro is really coming this September and Apple doesn’t want to reveal it yet or Apple won’t be releasing Mac Pro until the fall really. Apple has lined up a big event in September where it could unveil the next iPhone 11 (or whatever name Apple ends up calling it). It is also being said that iOS 13 developer beta has some major bugs and issues that would be solved before we get iOS 13 public beta next month. With iPhone 11, we may expect the full rundown of iOS 13 after the September even of Apple. You can check Apple events lined for 2019.

Whatever the case but if you are the one who can afford the new Apple Mac Pro on day one, when it gets released you may have to wait till September or the fall. If you want to buy this less-affordable machine then now you roughly how much time you have got to get together $6,000 for the base system only. Though there are no words in the market about when Apple’s 6K retina display monitor will be released other than Apple’s “Coming to this fall” revelation.

Here are some other tutorials you may want to look: