Home » What Is New Anti-Stalking AirTag feature on iOS 15.4? 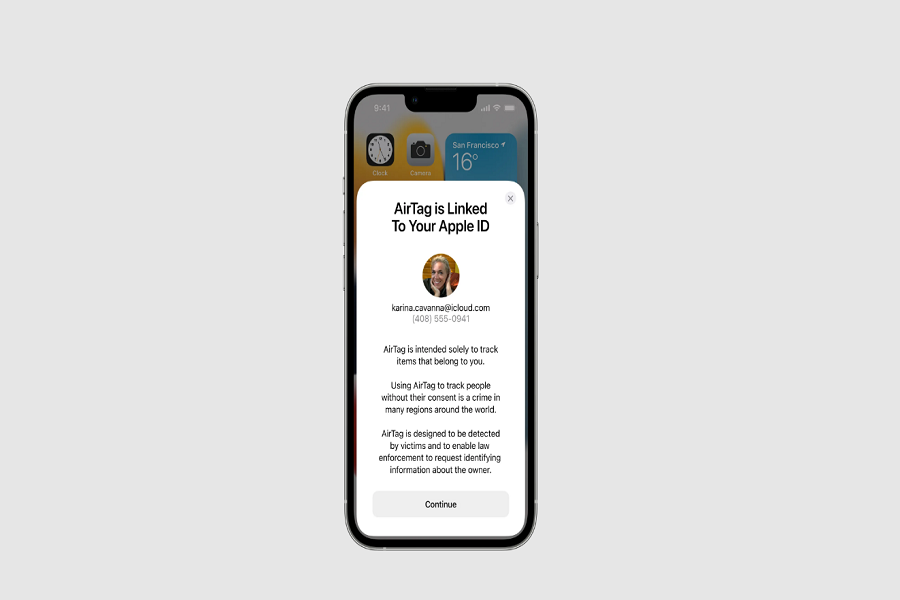 Apple’s AirTag is a great innovation to keep track or locate items like wallets, phones or keys with the help of Find My. However, the question arose from many AirTags users when people started misusing this tracking device.

According to several AirTag users, many people are using AirTag to stalk people without their consent. After receiving a number of complaints about the same, Apple finally introduced the Anti-Stalking AirTag feature on the new iOS 15.4 beta version to prevent Apple’s AirTags from stalking people.

When users try to set up AirTag, the device will show the notice that using AirTags to track someone without their consent could be a crime and that law enforcement can request details on an unknown AirTags’ owner. “AirTag is Linked To Your Apple ID,” the notice reads.

With the new Anti-Stalking AirTag feature, the tech giant also added the option to specify when an unidentified pair of AirPods is found travelling with you. New tracking notification settings have been added to the Find My app.

Also, there is a new feature to allow the user to use the precise ultrawideband tracking in newer iPhones to find an AirTag that’s not their own. And tracking notifications shown on an iPhone will also be synced with the alert noise made by an AirTag.

Can I Download Briar iOS App For iPhone or iPad?
Let’s Talk About Apple’s Pregnant Man Emoji for iOS
Comment