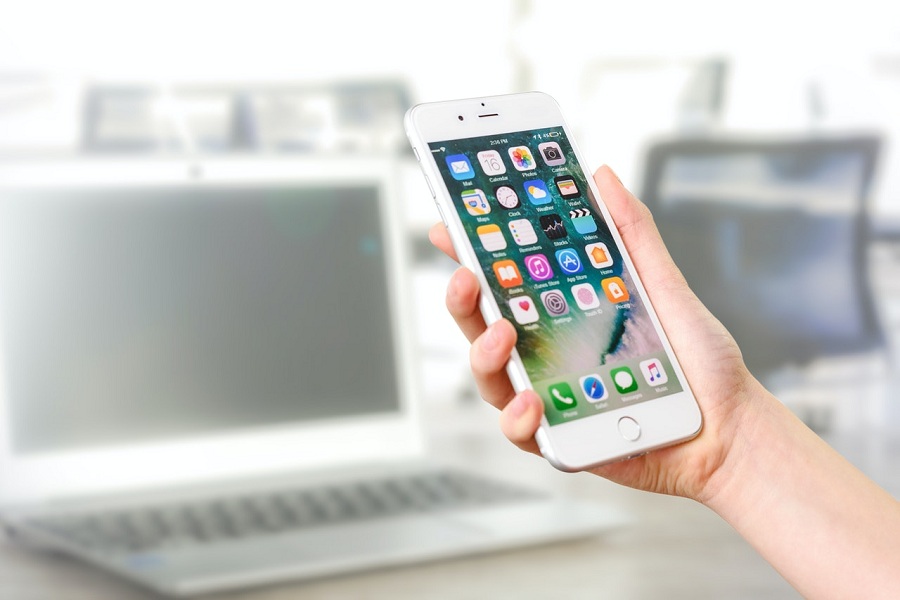 Worry not folks! Today we are not going to have any arguments related to which one is better, instead we will do an equal comparison of both and at the end of this comparison it will be for you to decide whether you would prefer Android or iOS operating system.

Since android and iOS have been launched there has been a major flued among the people: “Which is better iOS or Android?” There has been a lot of debate, discussion, arguments happening around the world, each person trying to justify its point on which software is more superior. It’s controversial because most people prefer one side to the other. We are struggling to find a suitable discussion from which we can get an answer for the best operating system to use. Some say that it is pointless to have these arguments on which is better as both the operating system are similar in many ways and yet so different from each other.

LET GET INTO IT THEN, SHALL WE!!

Android and iOS are two most popular app development platforms. Both are considered to have significant advantages and disadvantages. In terms of functionality, Google and Apple are continuously working to provide customers with new to use applications by adding new features and essential updates. As a result of this both are equally popular with users.

No one can doubt that Apple has a loyal fanbase, but no one can argue that Android is the market leader. However, simply because something sells more does not automatically imply that it is superior.

Before we get to comparison let first see what is Android and iOS.

Android is a mobile operating system created by Google. The Linux kernel serves as the foundation for the Android operating system. Companies began to use it in the production of almost all touchscreen devices, such as smartphones, laptops, tablets, and so on. Within the four primary levels of the Android architecture, there are five parts.

The iOS operating system was designed primarily for mobile devices by Apple Inc. This operating system is compatible with a variety of only Apple devices, including the iPad, iPod, and iPhone. The iOS operating system features a layered design. It is made up of an intermediary layer that sits between the hardware and the applications, preventing them from communicating directly with one another. The lowest levels provide basic services to consumers, while the upper layers provide advanced visuals and user interfaces. However, it does not have the same level of popularity as the Android OS.

So, what argument actually justifies which is more superior? Let us look into some of the major aspects that could help us see the unbiased comparison between these two operating system.

It is designed for smartphone of all companies.  Kernel type: Linux-based. Google doesn’t have the feature to block 3rd party apps. It has more than 100 languages. Android is more flexible, you can add widgets, transform layout of the home screen, customize your phone easily without jailbreak, you have complete control over your device, alternative play store is easily accessible on Android.

The iOS OS is designed only for Apple iPhones and iPads. Kernel type: Hybrid. IOS based devices have a feature of blocking 3rd party apps. It is available with only 34 languages. IOS is sterner in this section. It is not possible to gain full control over your phone. Jailbreaking is not completely possible; it can be done only to a certain extent. Third party app stores are not available in apple devices.

A study shows that around 97% of malware, worms, virus appear in Android phones. Google did not even try to hide that it has access to all our data shares it to marketers or even let advertisers use it to target ads. Users can download APK file from browser which always gets unwanted virus installed with it.

No attack of virus, malware, worms have been seen in iOS, but it does not mean that it is immune to all these viruses. Apple doesn’t have any share in advertising business and doesn’t need our personal data to sell any items or generate money. Apple doesn’t allow to download APK files, which allow our phone to avoid downloading any unnecessary virus.

Winner of this section is… Drumrolls please!! – iOS

Android has flexible camera with a lot of features, customization and sensors. It has lower quality cameras. Android goes from 2 megapixel with grainy image output to 12-megapixel dual camera with feature of 18 megapixel of wide-angle camera. It lets you take 360-degree photos.

Apple doesn’t have a lot of customization. It provides more consistent image and video quality. Apple gives best camera results without tweaking. Has 12-megapixel camera that can even record in 4k. It is seamless experience and great photo quality.

Android phones last longer. It uses high-capacity battery; 4000 mAh or bigger batteries which generally last for about a whole day. It has fast charging system. It uses 25W charging, and most of them could charge from 0 to 100 in an hour. Android comes with a charger. Supports wireless charging, but has more capability of fast wireless charging speed.

Apple phone drains battery more than android. It has 1812 mAh battery and usually last up to evening only if you push a bit hard. iPhone supports 18W fast charging and can take up to 1.5 hours to charge fully. iPhone don’t come with charger anymore. Supports wireless charging.

Winner of this section is… Drumrolls please!! – ANDROID

Android software updates aren’t issued as regularly as they used to be, and even when they are, they may not be compatible with older devices. Aside from that, upgrades are only available after several months have passed after the most recent Android version was released. Less than 1% of Android 11 updates have happened.

iOS software updates and security fixes are applied on a regular basis. Second, all iOS devices, including extremely old models, may receive iOS updates at the same time. 80% of iOS updates have happened.

You will find pros and cons in both android and apple but if you are really looking into it and comparing, the aspect of price comes on top. So, it is easier to say that if you are willing to pay more than iOS it is for you. But if you don’t want to pay such high price, Android would do wonders for you.

Winner of this section, with no doubt about it is… ANDROID

Well folks, this was end of our comparative blog having equal opinion on both, and it is up to you to decide now whether you would go for iOS or Android. If you prioritize volume of choice and range of customization then you have to go for Android, but if you value design and ease of use then you can’t go wrong with an iPhone…if you can afford it. Decision is all yours, choose wisely.

Apple Pay not working in Russia, is it true?
Blocking iOS and Android: Russians Warned This Possibility
Comment