Home » AMC app not working on iPhone: How To Fix It 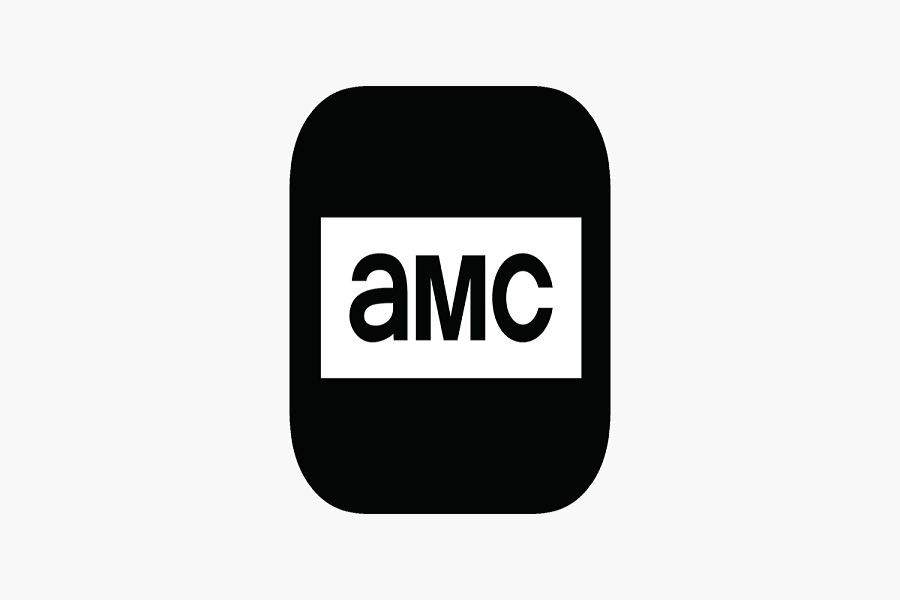 While watching last week’s Better Call Saul episode, I noticed an error, so I cannot watch the episode due to AMC app not working issue on my iPhone. When I looked for a solution, I saw that thousands of people are having the AMP+ app not working issue. Many users reported the issue on Twitter with memes when the AMC app stopped working while watching Better Call Saul.

Even the people are still complaining about as they see “error, there is no season in the show”,” AMC app black screen”, “AMC loading video failed error code 400”, “AMC Plus error code 403”, and more issues. However, we tried to get the best solutions, and here are some working methods to fix the AMC app not working issue on iPhone.

How to Fix AMC app not working on iPhone

Since many users are facing this issue, we can expect an official statement from AMC developers if there is an issue with the app or bug. Hence, keep your eyes on the official page regarding the fix.

Sometimes, the unstable wifi or internet connection interrupts AMC app streaming. Hence, if you come across any issue while streaming on the AMC app on your iOS device, you can change to another Wifi network to make sure the AMC app is working properly.

Method 3: Look for the most recent app update.

If you see the AMC app not working issue is occurring for dozens of users, then maybe there is something wrong with the current installed version of the app. Hence, you need to keep your eyes on the App Store to check if the new AMC app update is available. If the new update is available, you should download and install it.

Clearing caches of the AMC app also helps to get rid of the AMC app error. Hence, you can go to Settings > General> AMC App > iPhone Storage > Offload app and Reinstall AMC.

When we looked for the solution, we also saw that many users who have updated their iPhone to iOS 15 are not facing the AMC app not working issue. Hence, you can also try this method and install the latest version of IOS 15 update and try to use the app.

For many users, the above method worked to fix the AMC app not working issue. Which method worked for you? Do you know any other working methods? Share with other users in the comment box.