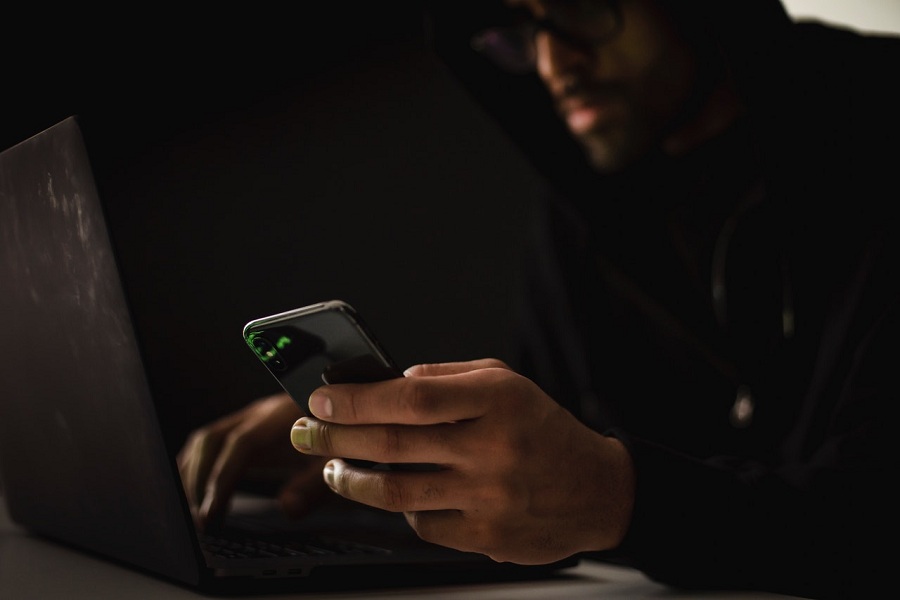 The recent reports about alleged targeting of people using the Pegasus spyware which is made in Israel. Amnesty International claimed that even the latest iPhones running on recently released iOS software can also be hacked using a zero click iMessage functionality. The Pegasus software is used to snoop on a large set of iPhone users, as their contact numbers are found in a leaked database. The Pegasus Spyware is launched by NSO Group that is already giving notorious backdoors to the iphones of the targeted entities. The software can hack the mobile phone of both Android and the iPhone users but according to some research, Apple’s zero-click exploit on iMessage made it easy to hack iPhones quickly.

According to the recent report, the iPhone experts have suggested the presence of active exploits which are targeting iPhones running on the latest iOS 14.6. It is a hacking method with a zero click vulnerability in iMessage that is exploited to install the Pegasus software without any action needed on the part of the user. The news is alarming for iPhone users. Since July 2014 both Android and iPhone devices have been targeted using the Pegasus software and even currently in July 2021 the software can be used to hack the latest OS. The report includes different variants of Pegasus software used over the years.

What is Pegasus software

The Pegasus software is developed and designed by an Israel based technical firm called the NSO Group. It is one of the highly sophisticated surveillance softwares. The NSO Group is very popular for creating the best cyber weapons. People got to know about Pegasus first when the software was reportedly used to hack the iPhone of an Arab human rights activist in the year 2016. Apple then released an iOS update after a few days of alleged incident which reportedly patched the vulnerability that was being targeted using Pegasus to hack into its phones.

How does Pegasus hack a phone

One of the reasons for the popularity of Pegasus is the seamless intrusion it promises that the individual targeted will not even have an idea that their iPhone is being hacked or compromised.

According to some of the reports, methods which are employed to hack a phone through the Pegasus software. The hackers can easily hack the iPhone, all the hacker requires is to ask the target to click on a malicious url sent to their phone. Also, the Pegasus software can be installed by exploiting a bug in voice calls through messaging apps like WhatsApp or similar apps. The software can be installed on the target’s phone by just a missed call, which then deletes the call log entry to ensure that the victim of the hacking remains unaware.

Once the software is installed on the target’s device, the software can access all the information available on the phone, even encrypted chats and files. According to cybersecurity guys, Pegasus can access call logs, messages, app activity, video camera, user location, gallery and microphone from the hacked device.

Apple has recently updated its software and claimed that they have fixed vulnerabilities to counter the threat from spyware but the NSO group has also updated Pegasus software and found alternative security loopholes to hack into iPhones. Let’s see if Apple comes with another update with fixes.

List Of Apple Watch ECG Countries Supported
What Is The iOS 15 Release Date For Public in 2021?
Comment