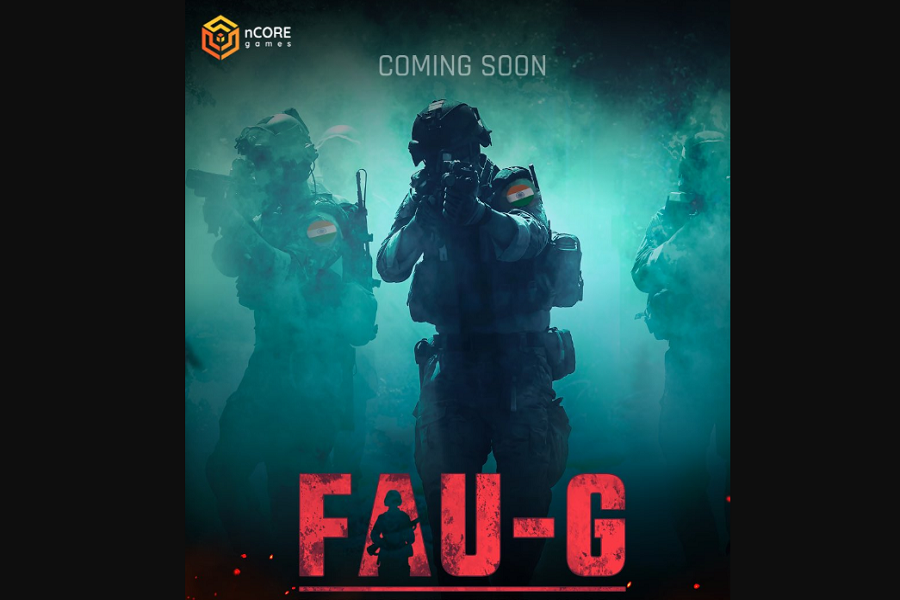 As the Government of India suddenly banned everyone’s favourite Pubg Mobile in India along with other 118 Chinese apps, the action and comedy start Akshay Kumar announced something exciting for the India youngsters who are mourning the ban of Pubg Mobile.

All-time Box office king Akshay Kumar made the official announcement about the new FAU-G Game which called as the Fearless and United-Guards FAU-G.

According to the tweet from Akshay Kumar, this new game is supporting PM @narendramodi’s AtmaNirbhar movement. Along with the action and entertainment, the players of the game will also learn about the sacrifices of our soldiers. Also, 20% of the net revenue generated from the FAU-G Game will be donated to @BharatKeVeer Trust #FAUG.

There were many rumours spreading all over the Internet that Reliance is planning to develop the game like Pubg mobile for India. But Akshay Kumar surprised everyone with the announcement about the FAUG games.

The development of the FAUG game already stated by the Bangalore-based game development company nCore Games. There is detail about the release dare of FAU-G game. But the Tweet indicates that the game is coming soon as we can predict the release at the end of this year.

Are you Pubg Mobile gamers? What do you think about this FAU-G game India multiplayer battle royale game? Do you think it will replace the Pubg in India? Please feel free to share your opinion in the comment section.