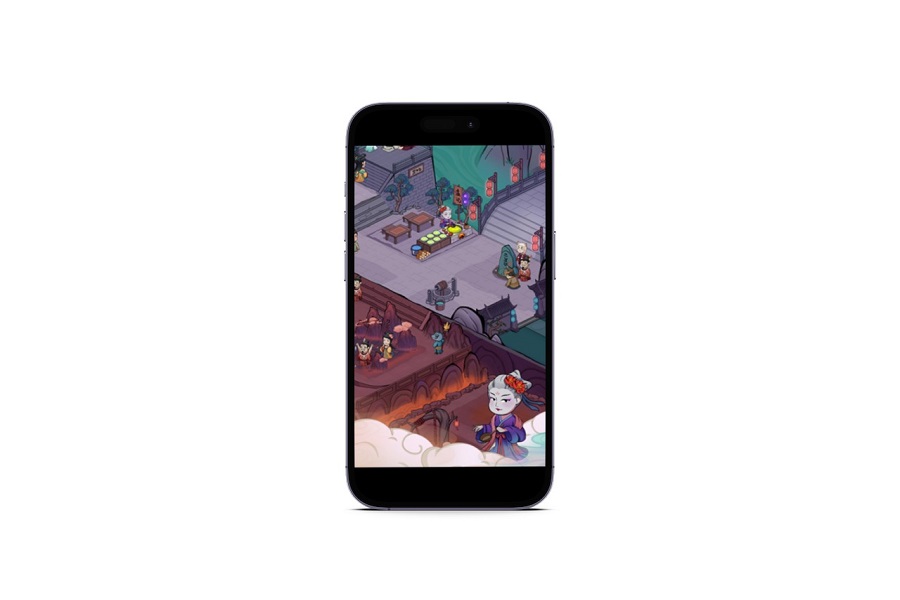 Some gamers love to play simple, relaxing games that keep them engaged and relaxed. Therefore, many players are enjoying Afterlife Simulator on their smartphones. Even though the game is new, it has a 4.4 rating on the Google Play Store. Hence, many iPhone users are also looking for a way to download Afterlife Simulator on iOS.

Afterlife Simulator is an adorable adventure game with some food dialogues and characters. It is said that after death, people will go to the underworld by black and white Wuchangs and redeem their sins after being judged by the king in the game. Since the king is underground, you will get the chance to assign black and white Wuchang and other staff to make your kingdom.

Hence, we suggest you don’t go with any third party to get Afterlife Simulator on iOS. It would be better to wait for the official version to land for iPhone.

Meanwhile, if you are playing any other best Afterlife Simulator alternative game on your iPhone, feel free to share it with us in the comment box.