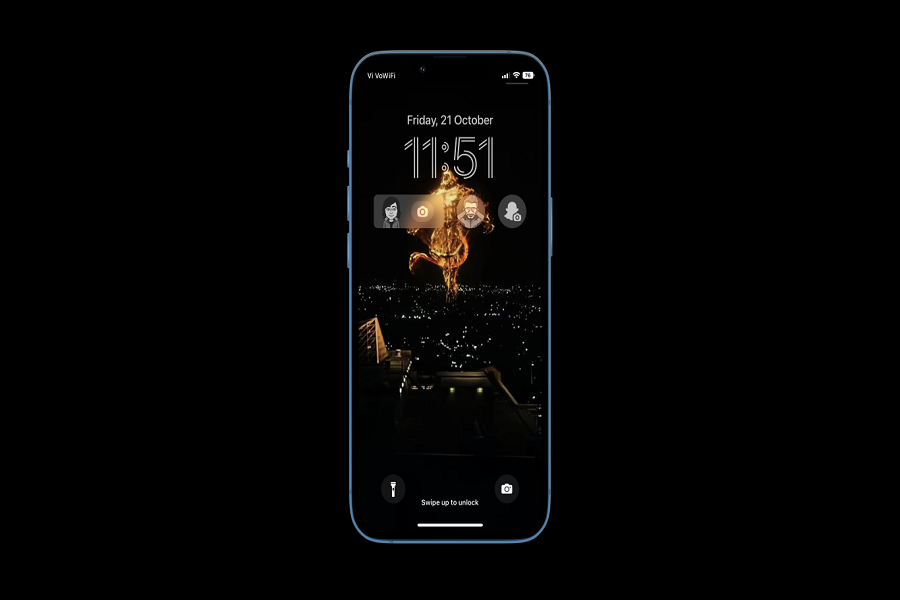 Snapchat is a new imaginary world for me since I do enjoy sharing stacks, using colorful filters, and chatting with people with end-to-end encryption. Even I wake up and go to bed by posting the Snapchat story. Since I use Snapchat a lot throughout the day, I feel so glad to have Snapchat widgets on the lock screen of iPhone.

Whether you wish to directly open the chat screen of your most interactive person or wish to launch a Snapchat camera, you can follow the below steps.

How To Add Snapchat Widget To iOS 16 Lock Screen

Now you can see the new Snapchat widget on the lock screen of IOS 16. You just need to tap on the newly added widget to directly open your lover or friend’s Snapchat camera or chat screen.

Furthermore, at the top or at the place of date and day, you can add a Snapchat birthday widget to keep the remainder of the birthday on the top.

How To Add Snapchat Birthday Widget To iOS 16 Lock Screen

It is so cool and fun to have multiple Snapchat widgets on the lock screen of iOS 16. It will be fun if you make the Snapchat-based or yellow lock screen.