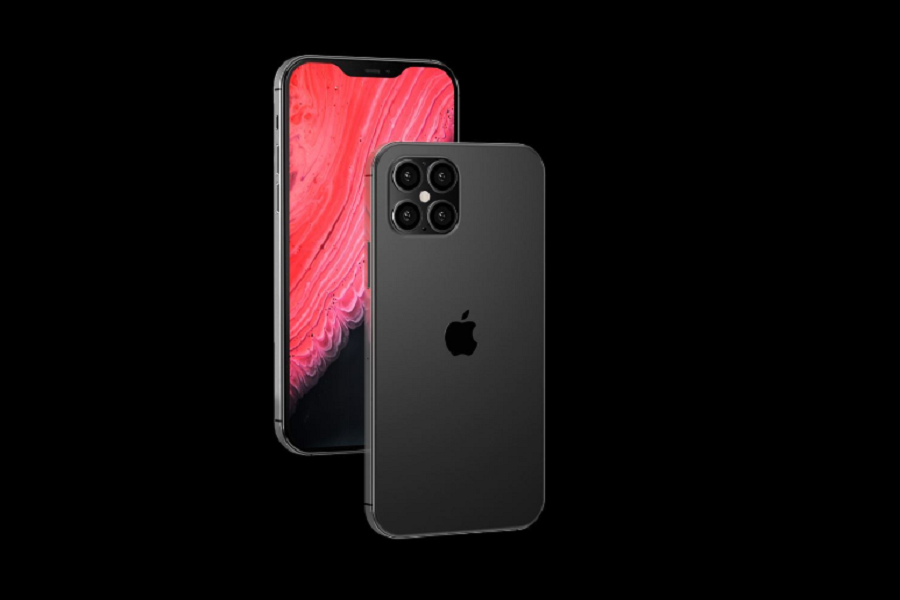 Apple is enjoying the success of the iPhone 11 models as it became an instant success despite much criticism for the design of the camera. Now Apple is gearing for its first 5G iPhone that is going to be released in 2021 – iPhone 12. But before that, a new iPhone may release. Maybe in the March event of Apple, a new budget iPhone can be revealed. Is it iPhone SE 2? Or an all-new flagship with a new name, maybe iPhone XE?
Apple released three models in the iPhone 11 series recently and it becomes a huge success than expected. Apple hasn’t put out the sales number but according to several reports people have liked the iPhone 11, iPhone 11 Pro, and iPhone 11 Pro Max. The most advanced triple-camera featured in the square of the high-end iPhone 11 models is believed to be the best smartphone camera in the world right now. Though some critics have pointed out some features that were expected in iPhone 11 but didn’t come. So, to cop up with that Apple has already begun the development of the iPhone 12 that is scheduled to be revealed in Apple’s March event. Some reports are claiming that a fourth iPhone would be launched before the iPhone 12.
Ming-Chi Kuo has reported a few months ago that a total of four iPhone models will be launched in 2021. But according to his latest report, this new budged iPhone from Apple, which has been rumored to be named as “iPhone SE 2” could be revealed in the first half of the next year.
Apple really needed a device in the mid-range market. The mid-range market is being dominated by Oppo, Vivo, Samsung, Huawei, and Mi these days. Earlier, Apple had iPhone SE to cover that market, but in the last 3 years, no successor to this flagship has been introduced. iPhone SE was a huge success because it was the only smartphone from Apple which had new technology in a compact body at the time when iPhone 6s was winning the hearts. People really loved iPhone SE and are expecting its successor.
According to several reports online, the new iPhone will be called “iPhone SE 2” or “iPhone XE”. It will have the same body adapted from iPhone 8 but will feature some spec, such as A13 Bionic chip, with advanced camera, and 3GB RAM. To make the device cost-friendly, Apple will rely on the LCD. The size of the display is being expected 4.7-inch with the Touch-ID button at the bottom as Face-ID would add extra cost. iPhone SE 2 will be available in three color options including Space Gray, Red, and Silver with a starting price of $399 for 64 GB variants. So people who wanted a cost-friendly iPhone with the latest specs and a smaller screen, this Apple’s device is especially for and it’s just 4 months away now.
We have reported earlier that Apple is planning to bring Touch-ID to the iPhone 12 which will allow users to unlock the device from any part of the screen. iPhone 12 will have a 3D sensing camera at the back and may feature all the features that were expected to be packed in iPhone 11. Well, we aren’t sure what Apple has in its mind but we sure that next year’s iPhone; iPhone 12, iPhone 12 Pro, and iPhone 12 Pro Max will come with the high price tags. OS if you are looking for a budgeted iPhone then you will be blessed with iPhone SE 2 next year that too before the launch of the iPhone 12.
TagsiPhone 12 iPhone 2020 iPhone SE 2 New iPhone

Apple’s got some revolutionary offerings for the future – Apple Cars, Glasses, and faster iPhone
How To Stream Disney+ on iPhone, iPad, Mac, and Apple TV
Comment