Home » 5 Reasons Why You Should Subscribe Apple TV Plus 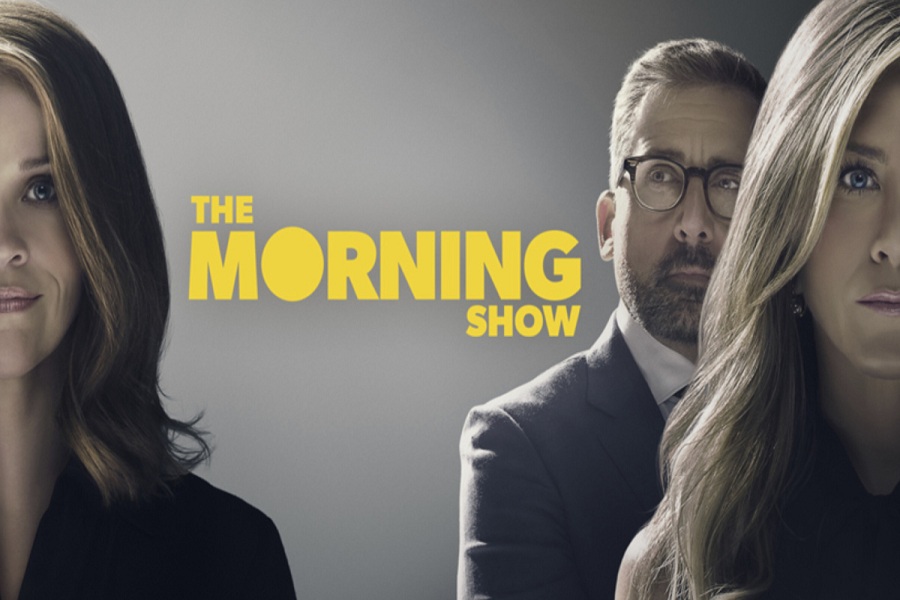 You know which bill I like to pay, Apple TV Plus. Wondering why? Let’s go to the brief detail. There is a particular type of audience, and everyone has different choices. But when it comes to streaming service, Apple TV Plus has diverse crowd including me. Instead of negative reviews about Apple’s streaming, I still think you should subscribe to Apple TV+. Let’s talk about a few things that make the Apple TV Plus stand out compared to Netflix, Amazon Price, Disney Plus and more streaming services.

We know that Netflix one month price is $9, Prime Video’s $9/month, Hulu’s $6 which too high compared to Apple TV Plus as it has only $4.99 a month charge. One great thing is you can also get a one-year free Apple TV+ subscription if you buy a new iPhone or any other Apple product. On the price of only $4.99 a month, the company offers the best 1080p streaming quality as you can watch in 4K content on your TV as well. So, there is no reserve price to view HQ content. That’s true, but it also eats more of your data.

For those who like to watch fresh content, then Apple TV Plus is the best streaming service compare to Netflix, Disney Plus, Hulu, or Amazon Prime Video. So, once you start streaming Apple TV+ content, you will get something fresh. Just like Apple believes in quality, the company also worked hard to create quality content from some well-known filmmakers and stars. Just like its product, Apple is also stand out with substantial content.

Not Much Crowd, Still Engaging

Apple did something new with its streaming service as they released only three episodes of From ‘The Morning Show’ to ‘See’, to ‘Servant’, to ‘Truth Be Told’ at the day and then every next episode on Friday. That’s hook strategy. Apple is using Netflix’s own findings to prove this three-episode theory that worked really well for users; it also keeps me engage and excited for the next episode. Even when I started it with the free 7-day trial pack, after watching three episodes of See and The Morning Show, I was completely hooked with the shows and started the subscription plan. Well, we are not sure that Apple is going to apply this strategy for its upcoming shows.

Apple still doesn’t have many subscribers like Netflix and Amazon which have more than 100 million and recent rival Disney Plus with has around 24 million subscribers within a month. There still Apple TV Plus Android app is missing, I guess Apple should release the Android Apple TV+ app to reach more audience. Maybe Apple could get more subscribers, but they astonished everyone with its new fresh and quality content. Well, many more huge shows are coming on Apple’s streaming service from some talented filmmakers. We know that Apple TV+ now has enough content, but the company is releasing something new every Friday. It will take time to stand aside Netflix, Amazon Prime, and Disney Plus.

When I started streaming See for the first time with the 7 days free trial, I was really annoyed with its interface as it doesn’t always know where I left off and even watching with sync is a headache. We are still missing the Smart Download feature just like Netflix. There should be different menus for the paid and original content as now the company is repeating the same original shows on the home page. So, Apple is also working on its Apple TV Plus UI and interface to make it user-friendly.

Well, this article was not sponsored by Apple or any third party. This was a genuine review of Apple TV Plus as a lot of people are looking forward to the subscriber. I hope this article helped you to get the complete idea about getting Apple TV+ membership. In a case, if you have already used this streaming service, then you are free to share your opinion with us in the comment box.

Your iPhone may be tracking your location: How to stop that
Downgrade To iOS 13.2.3 Blocked as the new iOS 13.3 Landed
Comment