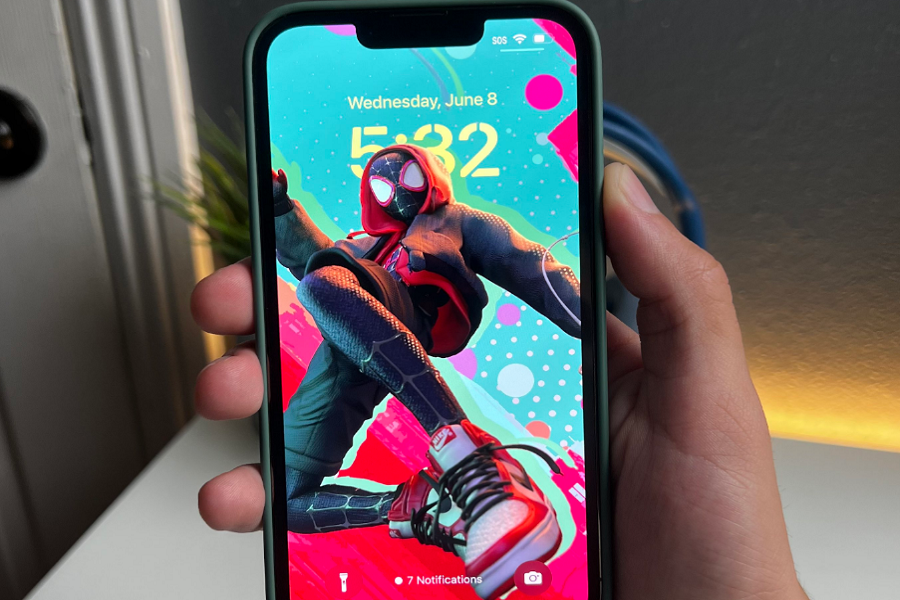 What is Depth Effect On iOS 16?

iOS 16’s Depth Effect allows users to add a 3D feel on the device’s lock screen by keeping the subject dominating the image while contrasting against the blurred background. Once you have enabled Depth Effect, it will push back the clock layer behind the main subject and give a perfect 3D view on the lock screen.

Note: Ensure you have installed IOS 16 developer beta or public beta on your iPhone to use this feature. iOS 16 stable version will release this fall.

Now you have created the depth effect on the lock screen of iOS 16 with 3D foreground on your iPhone. This is how you can enable impact of depth on iOS 16 to make the lock screen look cool and 3D. If you have recently installed iOS 16 and don’t know how to customize iOS 16 lock screen, then you can visit our previous post to learn the full process.

Did you enjoy the guide? Did you set the 3D lock screen wallpaper on iOS 16 with a 3D effect? Don’t forget to share your feedback in the comment box. 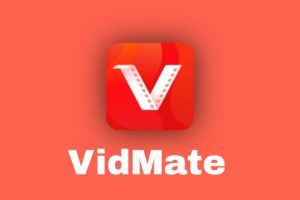